A cozy winter night...
Originally started as a Sad House clone, the Late Winter Night was the second high-effort build that I've made on the OG workshop.

The first version of this build was just the house (which was supposed to be my version of Sad House) and a little bit of snow around it and not much else. I then started to add more things around it, like mountains, trees, and etc. I've even used the fake shadow trick.

This little house is the most important aspect of the building, for me it gives a "cozy" feeling to the build, and also makes it a lot better with the lighting.

I remember choosing the "late night" theme because I just came back home from a trip and the night sky was full with clouds that were literally almost perfect dark blue, and I added the snow because on this same day it was very cold, considering my country usually is hot almost every day. 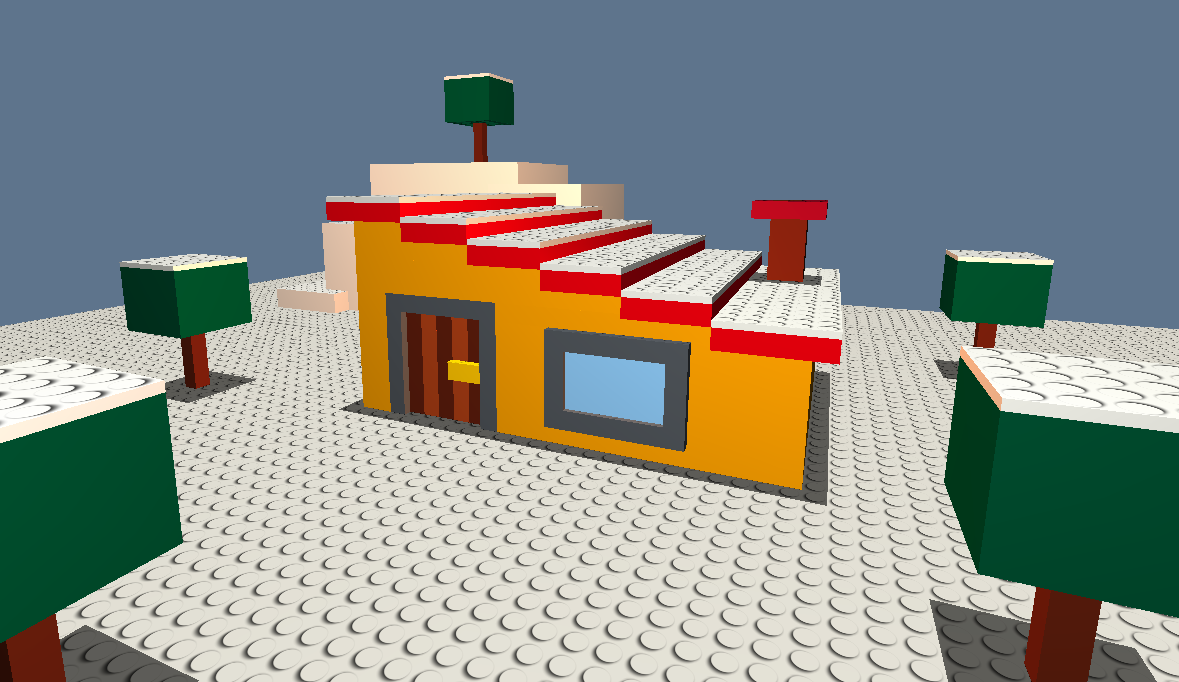 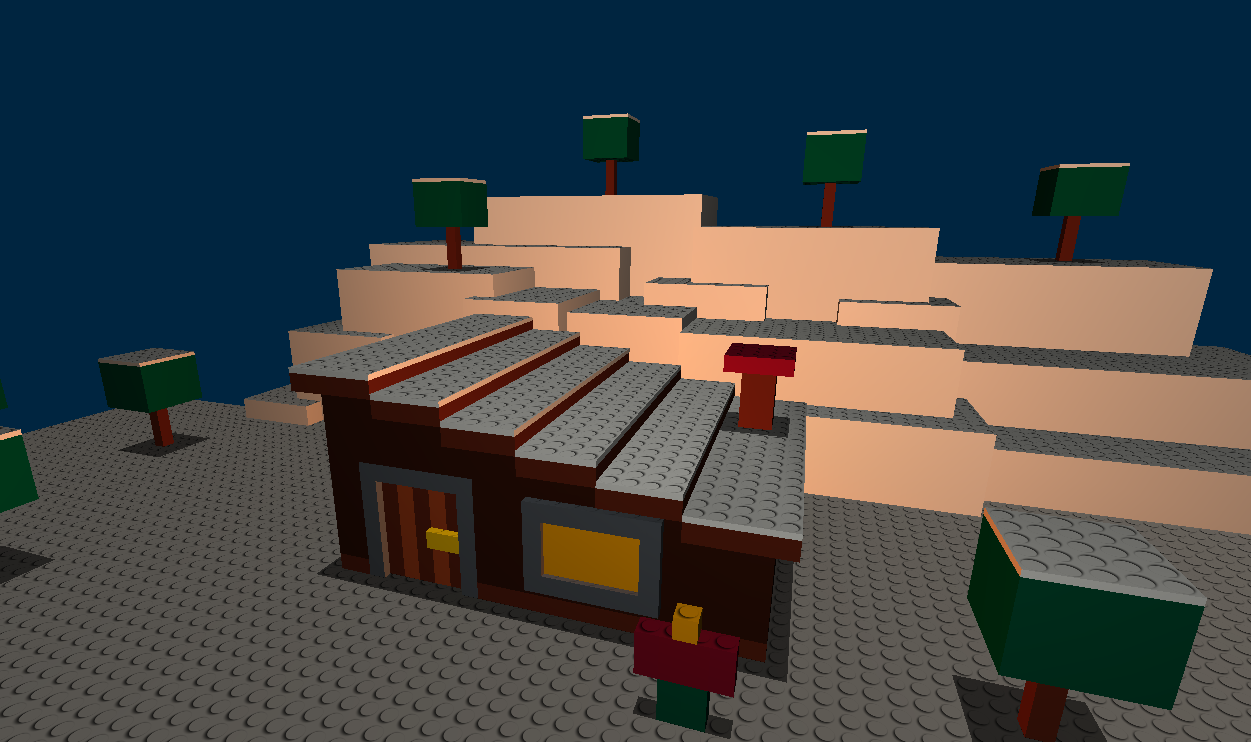 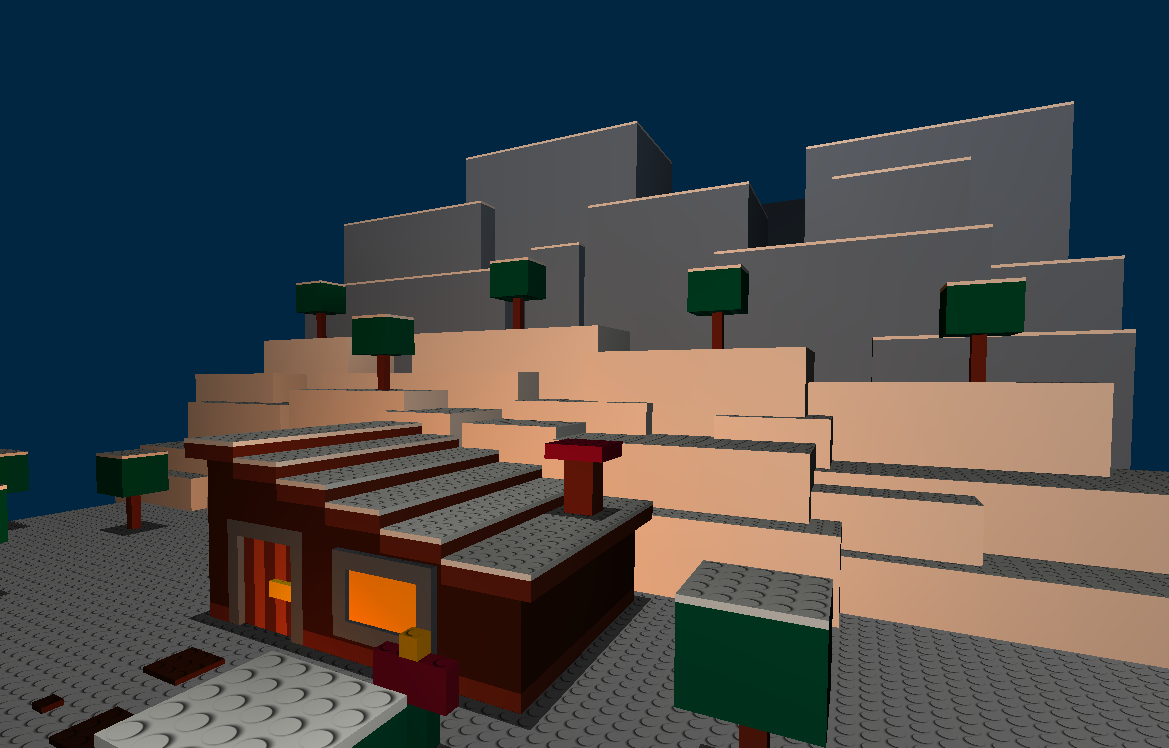 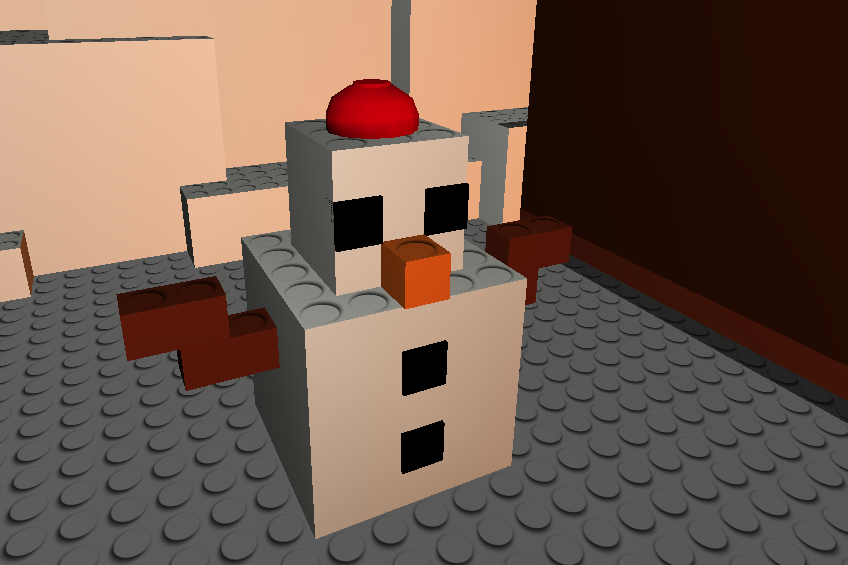 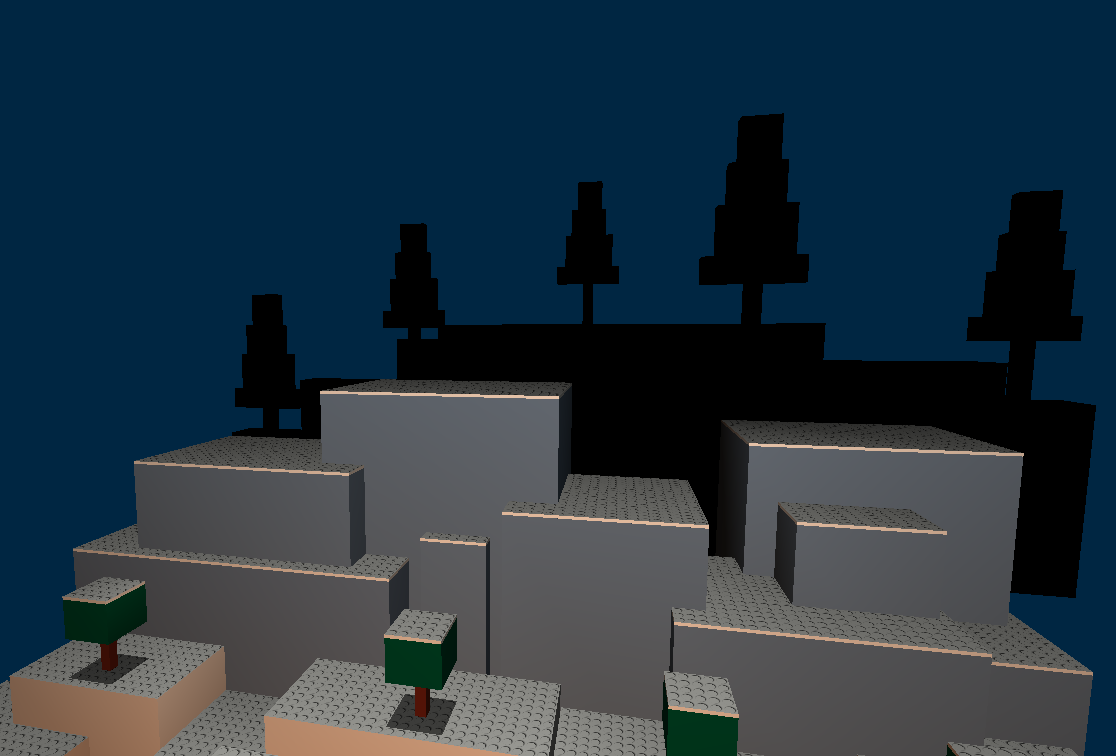 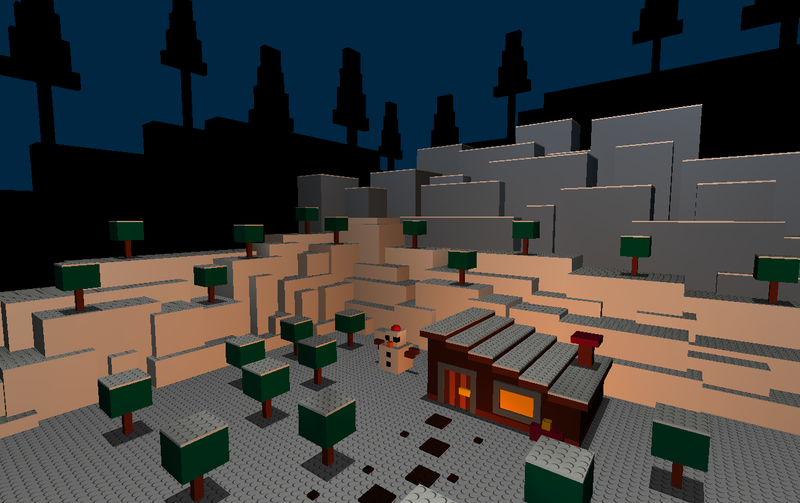